The following is an article from the Memorial Sloan Kettering Cancer Center, or MSK Kids. TeamConnor Childhood Cancer Foundation, of which Cynthia Pertile Tarle is a Board Member, is honored to among those in support of MLK Kids. You can read the MSK article here.

A story of the power of philanthropy from MSK physician-scientist Nai-Kong V. Cheung

My Commitment to MSK Kids Started More Than 30 Years Ago

When I started taking care of children suffering with advanced forms of neuroblastoma, a rare cancer of the nerve tissue, I got really sad and angry — mad at the disease and our inability to fight it. I was early in my career, with young children of my own, and I could not help but feel responsible as a father and as a physician. Something needed to be done and done quickly to help families fight this terrible disease. At that time, fewer than 5% of the kids with neuroblastoma survived despite very toxic chemotherapy. There had to be a better way. In the late 1980s, MSK began treating children with neuroblastoma with a monoclonal antibody I developed called 3F8. It attaches to the cancer cells and helps a child’s own immune system attack the cancer. This approach significantly improved cure rates, but 3F8 was too toxic for some children, and it was often rejected by the body’s immune system. When a medicine is rejected, the chance of survival is compromised. And toxicity is a particular concern in kids because staying alive for a few years while enduring debilitating long-term side effects is truly unacceptable.

The parents of the children coming to MSK were eager to find out what research we were doing to battle this cancer. As a parent myself, I could only imagine what they were going through — from their uncertainty to feeling helpless or despair. It’s my duty as a pediatrician to take the time to listen and discuss what’s on their minds. These conversations would often lead to the same question: “What else can parents do to help fight the disease?” I would tell them, “You’re doing everything you can in one of the worst situations imaginable. Focus on your kid while taking care of your family.” But these parents were relentless in trying to be part of the fight. They were determined to do more. I finally told the parents that, if we could raise enough money, we could try to manufacture a reengineered 3F8 that would work more like a child’s own immune system with less-toxic side effects. Taking a drug concept from a test tube to the clinic is an expensive and labor-intensive proposition. The sad reality is that pediatric cancer research is severely underfunded because childhood cancers are rare.

Their Determination Was My Motivation

These parents — worried, stressed, and exhausted — jumped into action. They planned bake sales and cross-country bike rides and grassroots fundraisers. They formed foundations and spread the word to raise millions of dollars to support research and drug development at MSK. These families were going through the most difficult times in their lives and still managed to devote their last ounce of energy to come together and raise money for the mission. They were behind me 110%. They were working not only for their own children but for all the children yet to be diagnosed. They became my inspiration. How could we fail them?

The day we chose our profession, we made a promise to do all we could to save lives — I needed to honor this promise.

This Community Made All the Difference

In 2011, four years after these parents united, the first patient began treatment with a new and improved version of the antibody. In November 2020, this reengineered antibody, named naxitamab (Danyelza®), was approved by the FDA. Now, thanks to the support of these parents and the work of many unsung heroes who participated in clinical trials, more than 50% of kids with advanced neuroblastoma will survive. Through a commercial sponsor, this drug is made available to children worldwide. When we began this work, we thought the improvements might be temporary, but we’re seeing children who were treated for neuroblastoma at MSK grow into adults, get married, have children of their own, and realize their dreams. Some are going to medical school or nursing school to continue the fight against cancer they started as children. Some have become researchers who will make new cancer drugs. Life is being passed on.

But We Know Our Work Can’t Stop

I am more excited and hopeful today than I was when I first started doing this research more than 30 years ago. Hurdles still remain, delaying new therapies in our pipeline from getting to children with cancer. But as their parents show me every day, when we work together, anything is possible, and wishes can come true. There are kids who didn’t live long enough to see these treatments come to fruition, and there are children who still need a better cure with less-toxic side effects. We have new ideas about how to help more of these children, and we’re ready to take the leap.

Dr. Cheung is Enid A. Haupt Chair of Pediatric Oncology. MSK Kids is grateful for the essential support of the many individual donors and patient advocacy, grassroots, and nonprofit organizations whose dedication and philanthropic efforts have helped fuel and accelerate research and have helped support clinical trials of neuroblastoma at MSK. Learn how this community makes an impact. 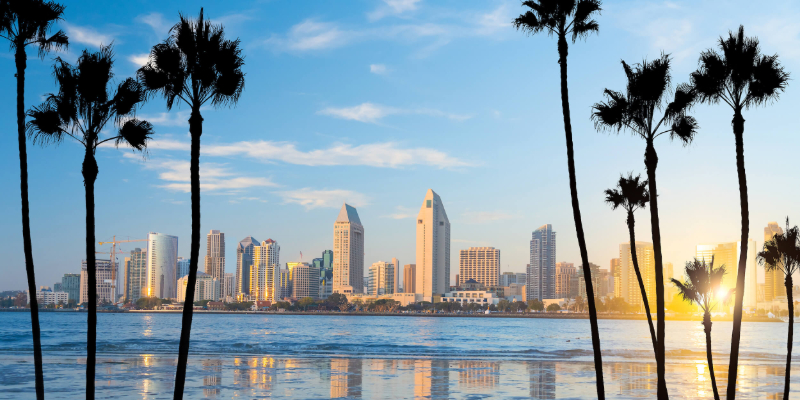 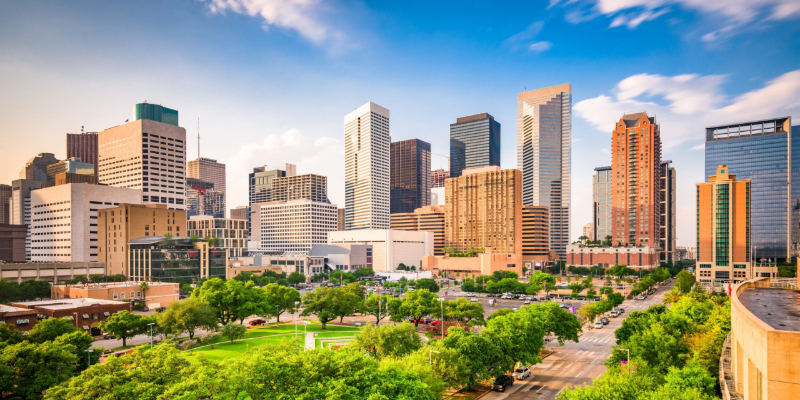 DISCLAIMER: The information you obtain at this site is not, nor is it intended to be, legal advice. You should consult an attorney for advice regarding your individual situation. We invite you to contact us and welcome your calls, letters and electronic mail. Contacting us does not create an attorney-client relationship. Please do not send any confidential information to us until such time as an attorney-client relationship has been established.